Located to the north of the village of Eyrecourt in the townland of Eyrecourt Demesne, this graveyard lies about the ruins of Donanaghta church on the south eastern slope of Redmount Hill. The following is a selection of the older and notable headstones and funerary monuments erected therein. 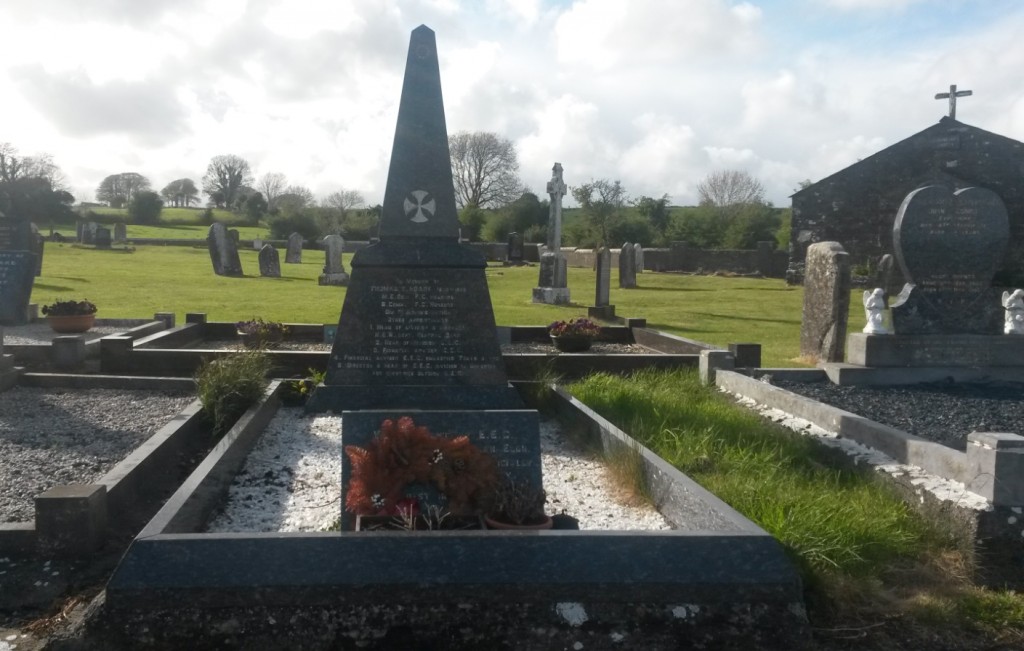 On a separate stone at the foot of this grave; ‘Was honoured by E.E.C. for analysis of Russian Econ. Report of above was officially dedicated to his memory. May he rest in the spirit peace and bliss of Heaven with God His Angels & Saints’ 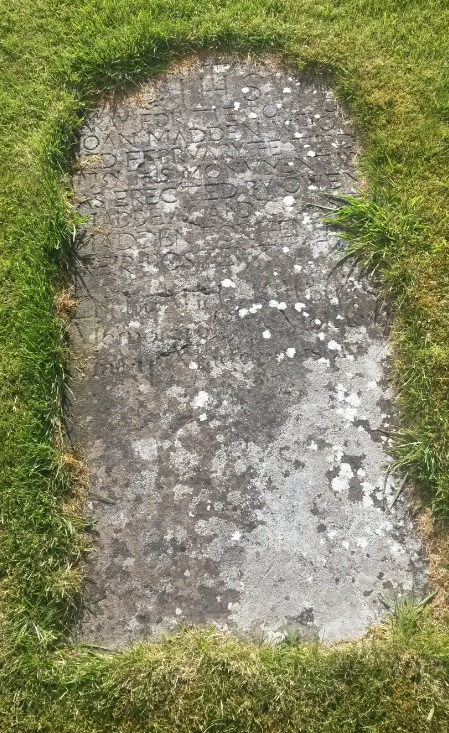 At the base of this slab was inscribed the following; ‘Erd by Michael Kilfoyle in memory of his Mother Mary Madden’ 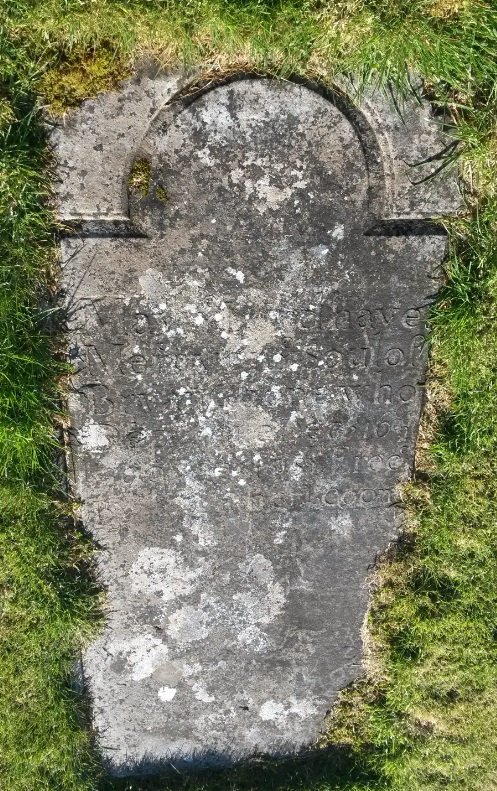 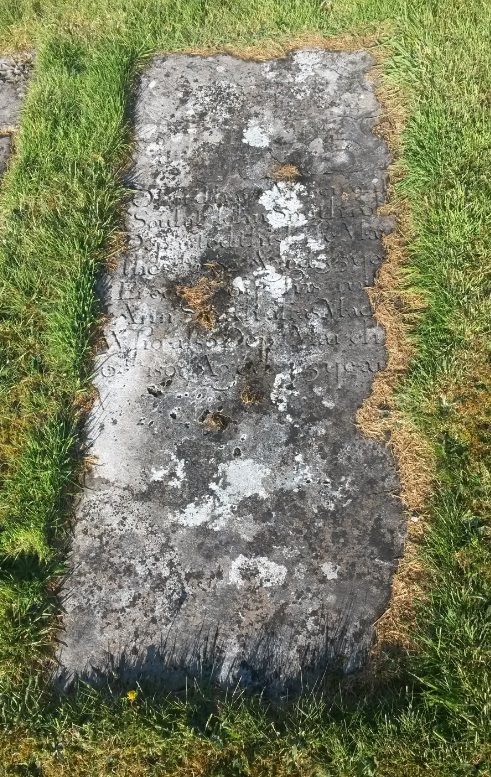 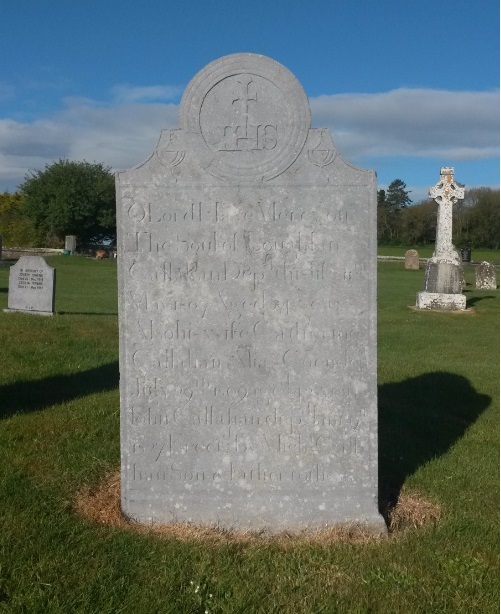 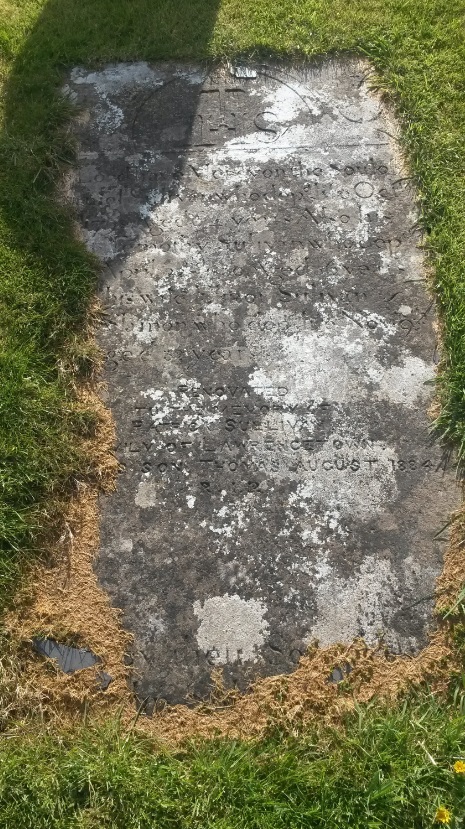 Erecd by their Sons Daniel and John Sulivan’

In later script in the middle of the slab: ‘Renovated to the memory of Patrick Sullivan and Family of Lawrencetown by his son Thomas August 1884 R.I.P.’ 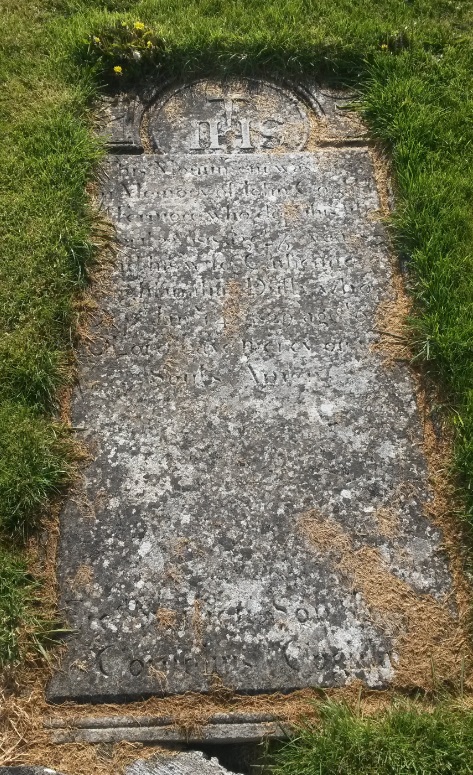 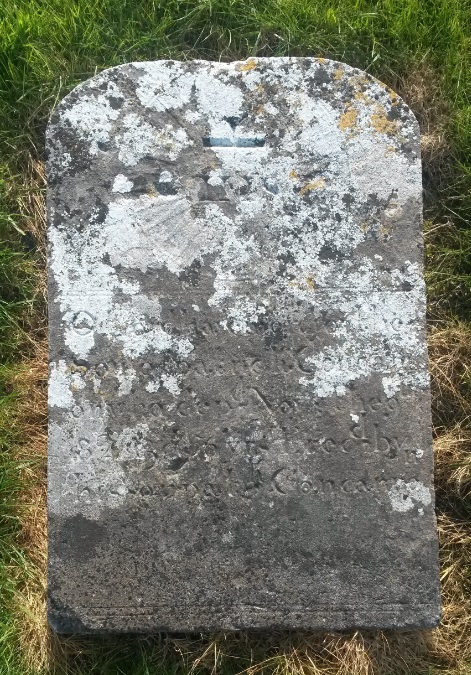 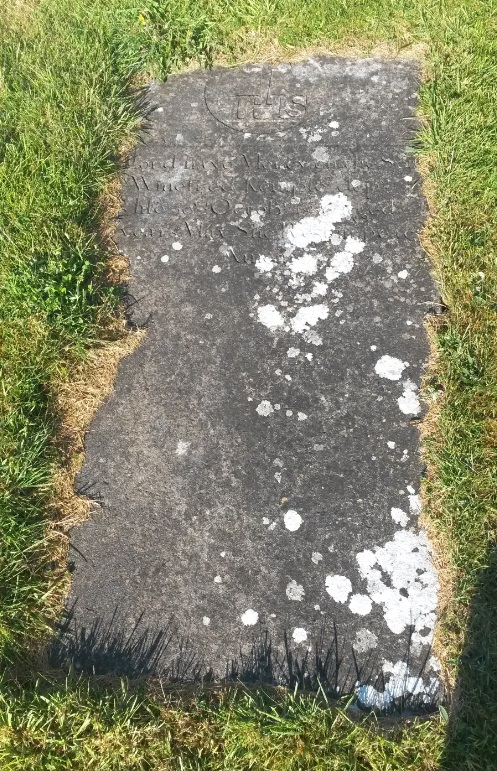 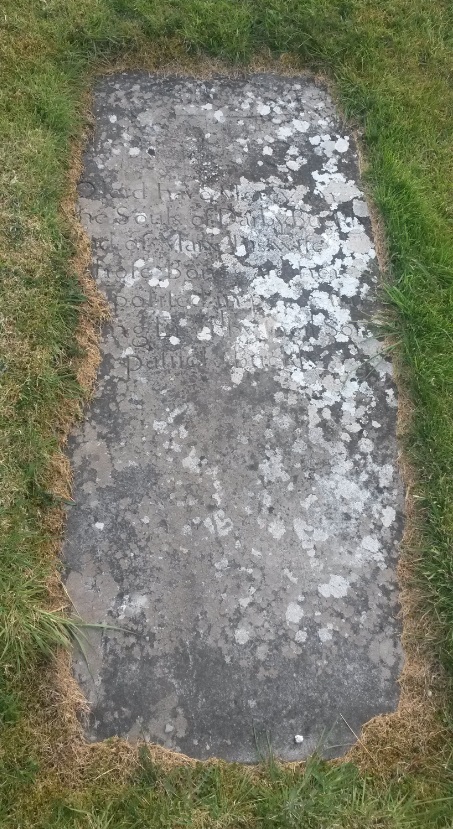 No date was given on this stone. 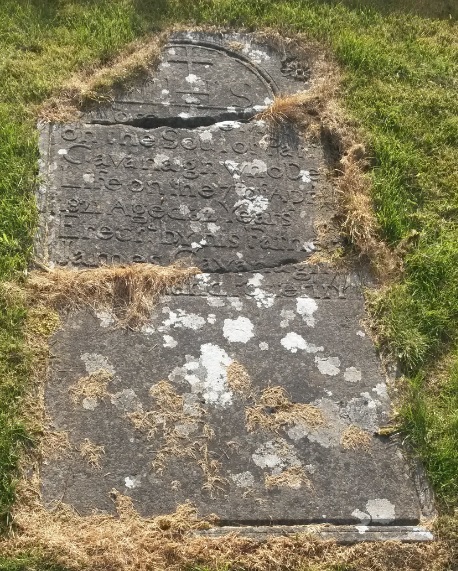