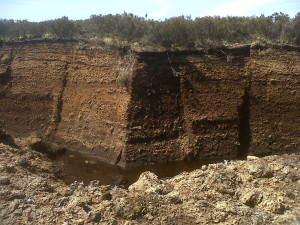 Sunday 9th of June, one of the hottest days of the year so far and I’m sitting in Java’s, the French Crêperie with the windows thrown open onto the old medieval streets of Galway City, bustling today with tourists and locals all making the most of the fine weather. 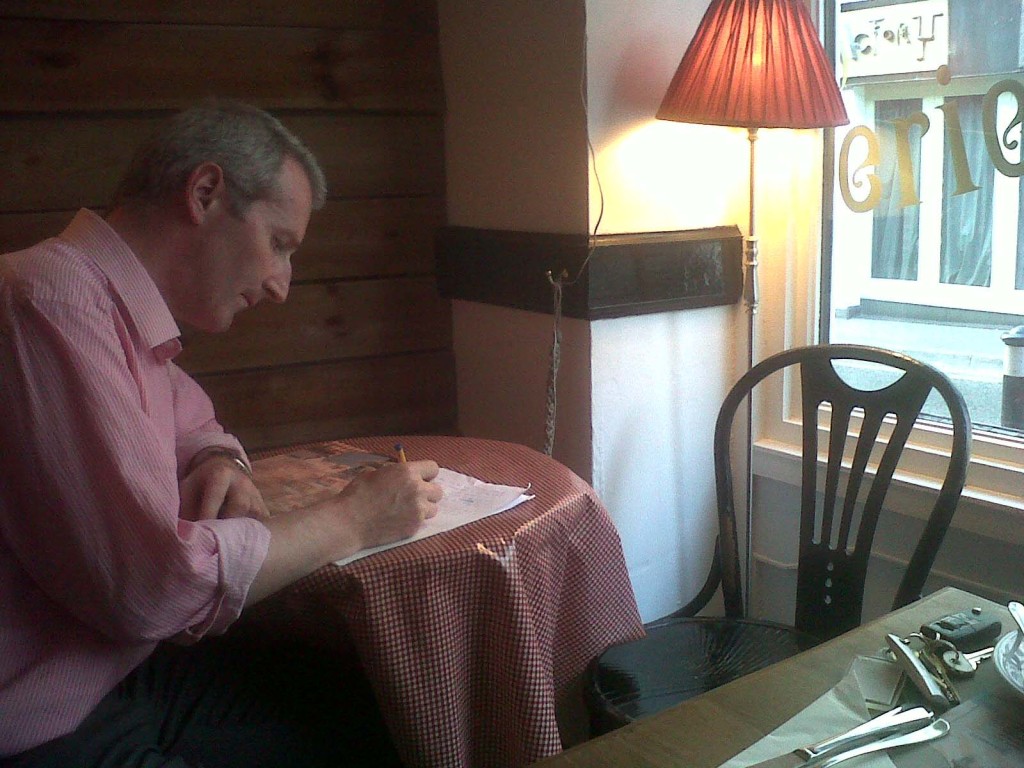 Just spent the last two days on the bog in east Galway with my father and Alison ‘saving the turf.’ 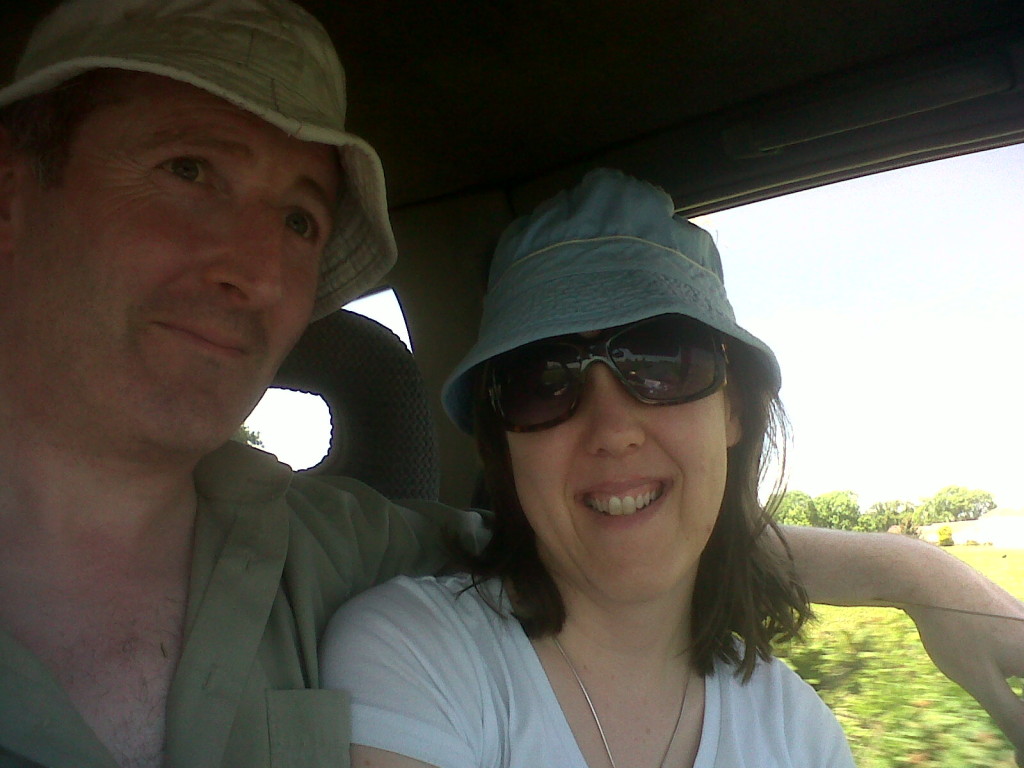 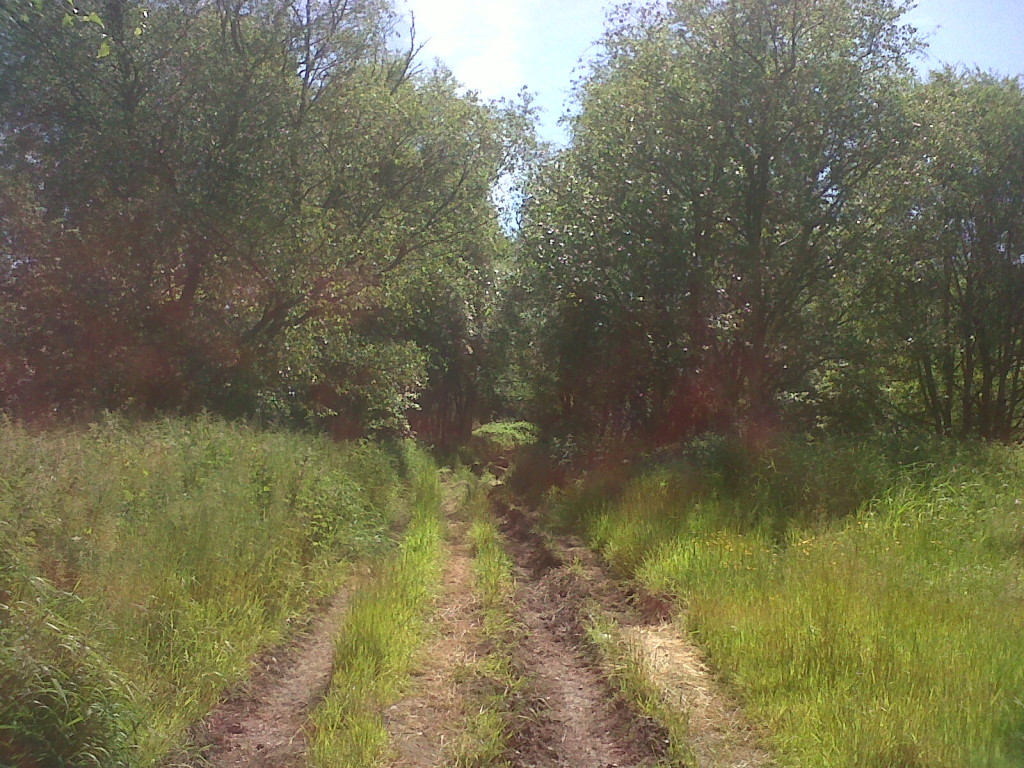 The boreen, known by my late great-uncle John Burke as ’the boithín’, leading to the bog. 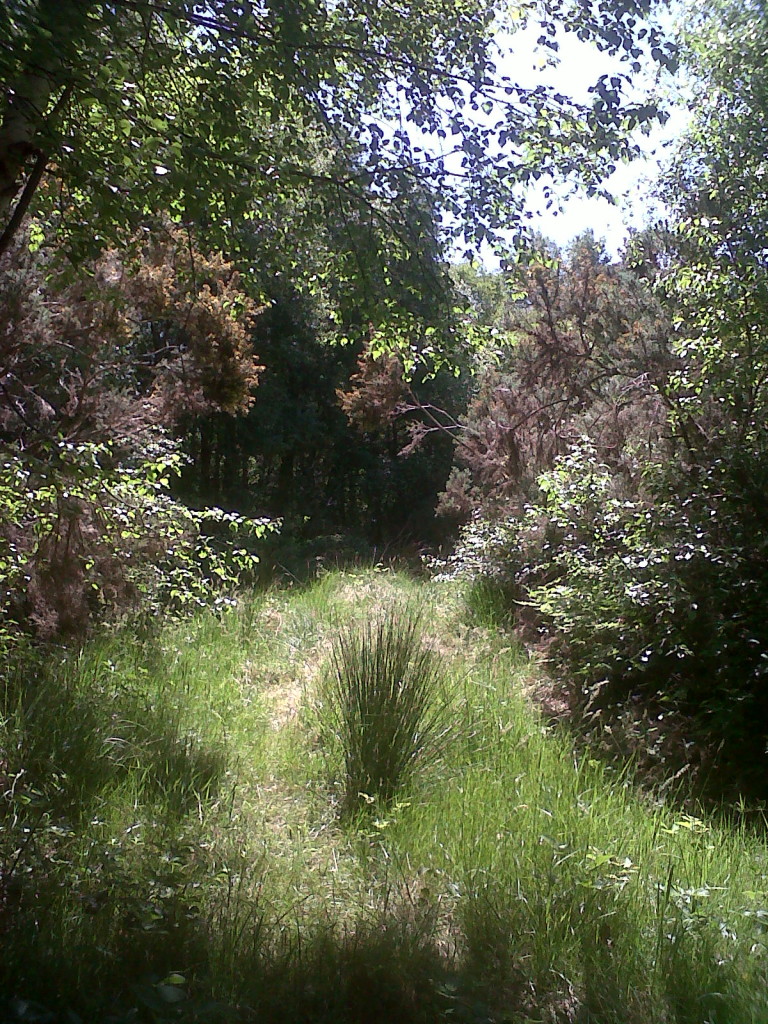 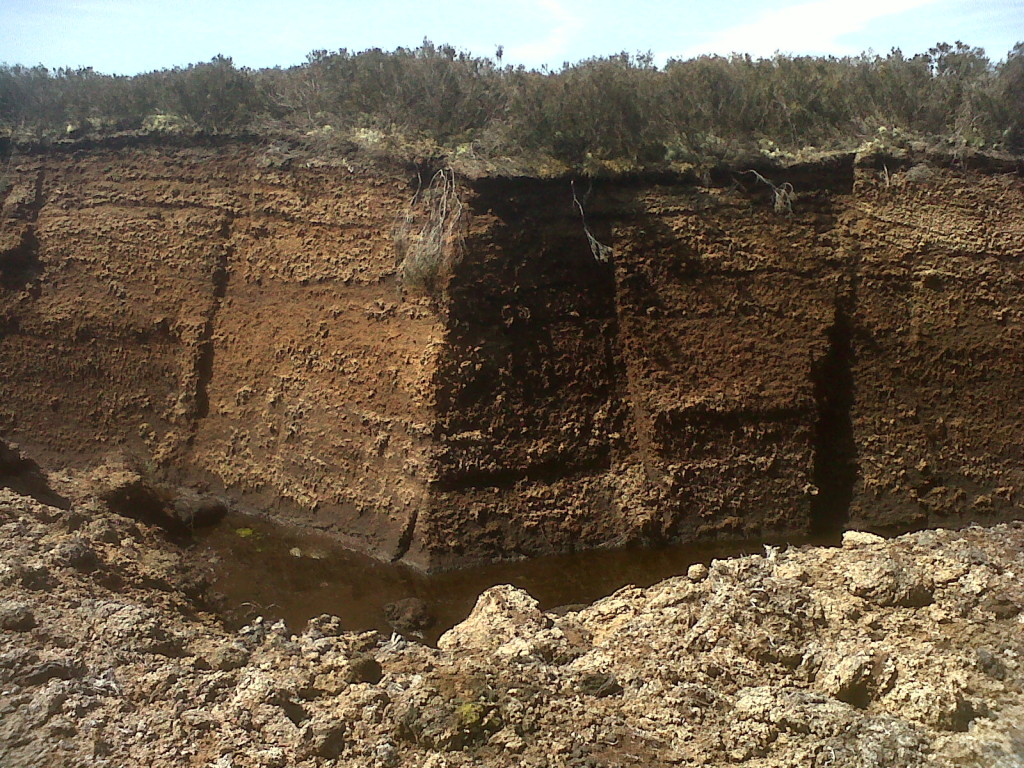 The ‘high bank’ of the bog from the face of which sods of turf are cut and laid out in rows on the ‘low bank’ to dry.

For generations Irish families living in the countryside have heated their homes with turf or peat cut from their local bog, stacked or ‘footed’ in heaps and left to dry in the sun and wind. Once the turf was sufficiently dry, it was brought home, thrown into ‘the turf shed’ and in the autumn and winter burned as fuel to heat the family home. 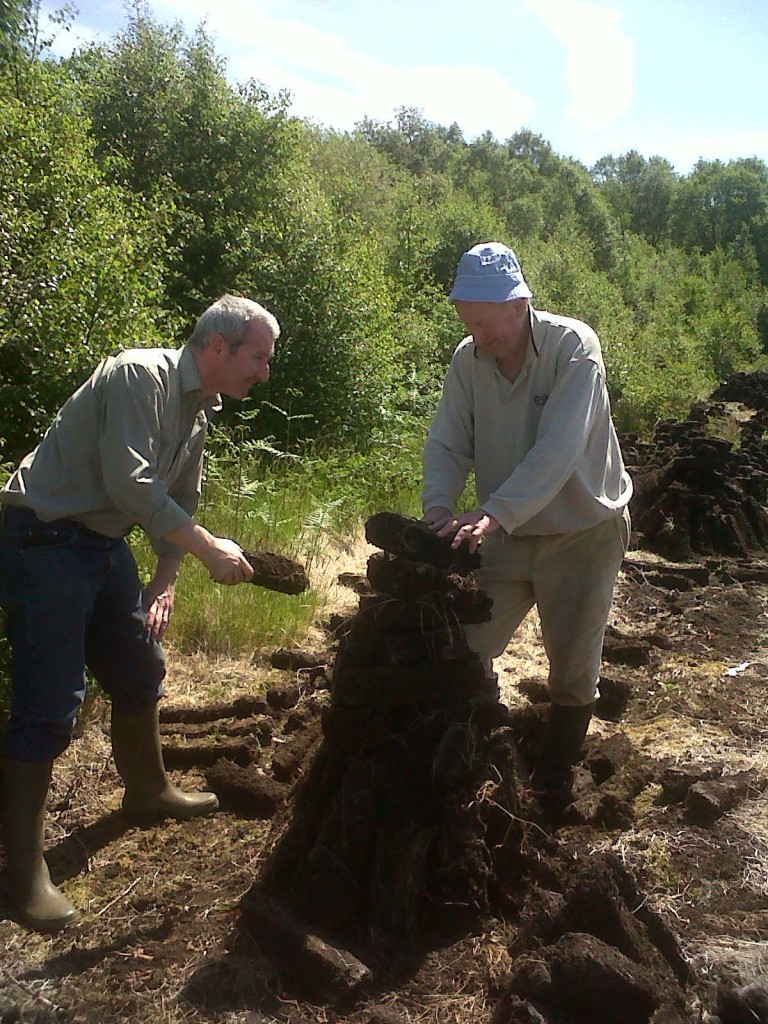 It’s a lot less labour-intensive than earlier centuries when the turf was cut manually by hand with a spade-like implement called a slaine; a machine now cuts the turf but it still has to be harvested manually. It’s hard work and at times painful on the back but working over a few days of fine weather in the bog and the knowledge that you’ve provided for your own cooking and heating fuel to serve your own needs is its own reward. 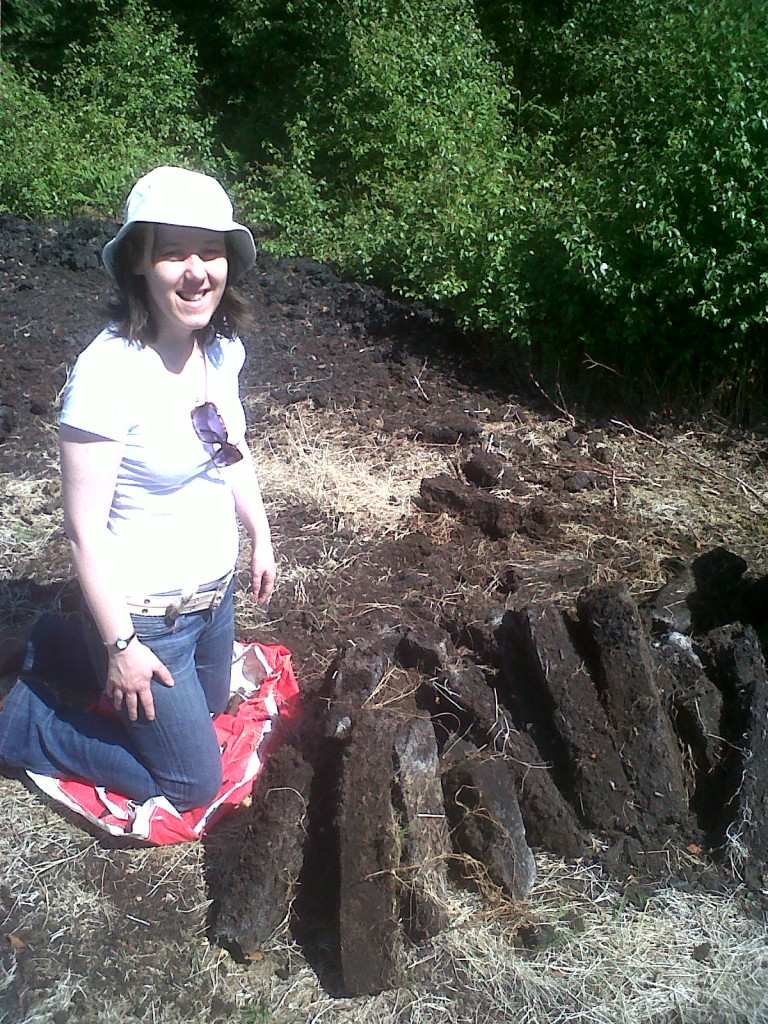 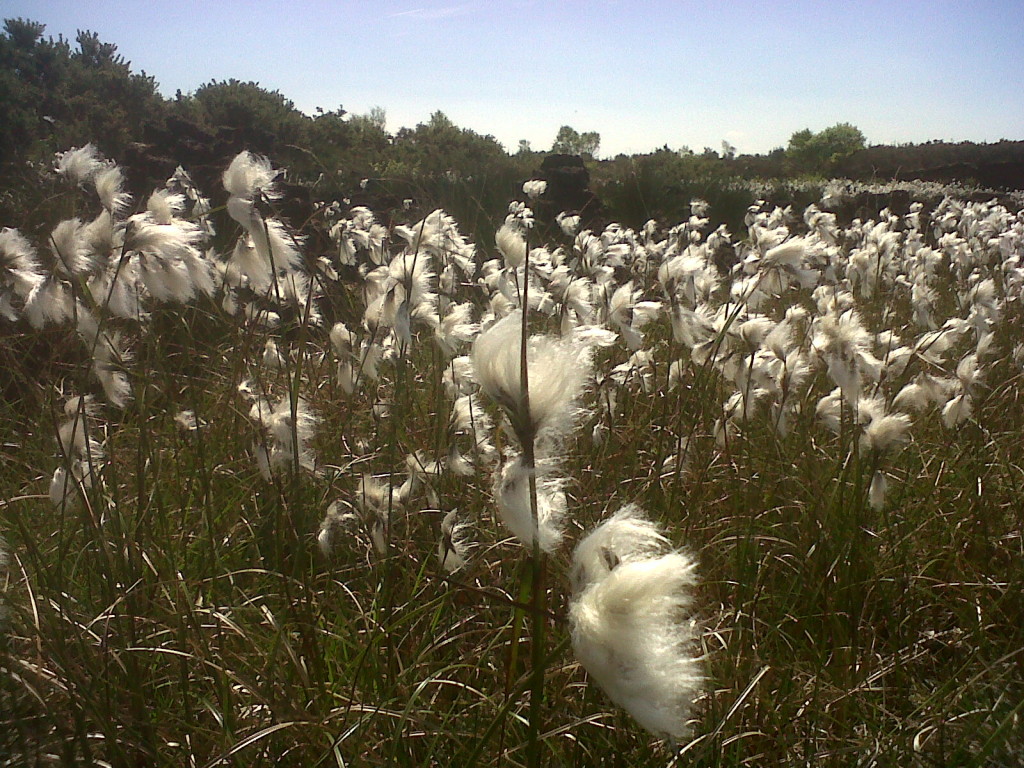 It’s a unique environment; a remnant of wilderness on the edge of cultivated land, the peat that is the soil of the bog composed of the decomposed remains of dead plants such as mosses, grass, heathers and ancient trees formed over thousands of years following the melting of the ice that covered Ireland about 10,000 years ago.

These last few days have been particularly poignant as, after centuries of doing so, this is the last year in which we will be saving turf in our bog. 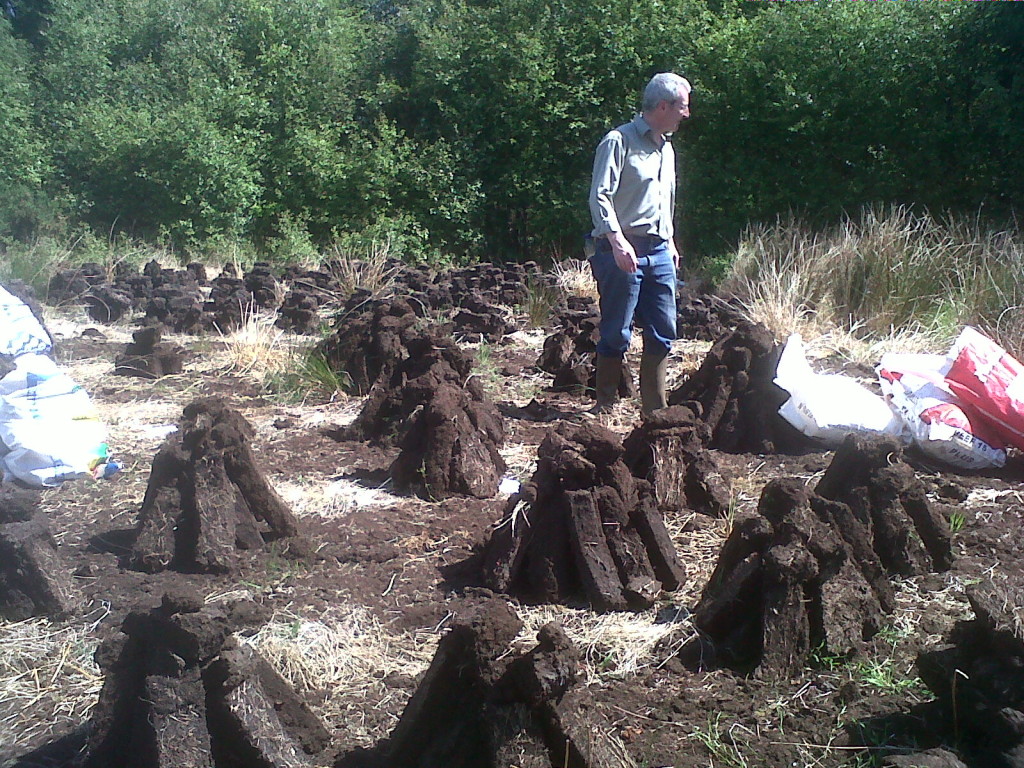 While the cutting and saving of turf by rural households for domestic use has been a part of country life in Ireland from time immemorial it has been the subject of considerable controversy for at least the last decade. A European Union directive prohibiting the cutting of turf on many Irish bogs, intended to conserve peatland habitats on raised bogs, is effectively bringing about an end to this practice.

I don’t believe that the small-scale cutting of turf for domestic use has the same effect on the bogs as large-scale mechanical extraction and, while I understand the need to conserve our peatland, I disagree with the approach taken by the European Union that has led to the total ban on turf-cutting in certain bogs.

The farmers in Ireland do a wonderful job in preserving the countryside for future generations, assisted in no small way by such European initiatives as the Rural Environment Protection Schemes, but I couldn’t possibly end this brief article on turf-cutting and the European Union ban without bringing to mind the humorous comment of the inimitable Sir Humphrey Appleby on rural conservation. I don’t necessarily agree with him but it’s difficult not to smile when he advises his Minister that, of all sections of society, ‘it’s actually the urban middle class who worry about the preservation of the countryside, because they don’t have to live in it.’ 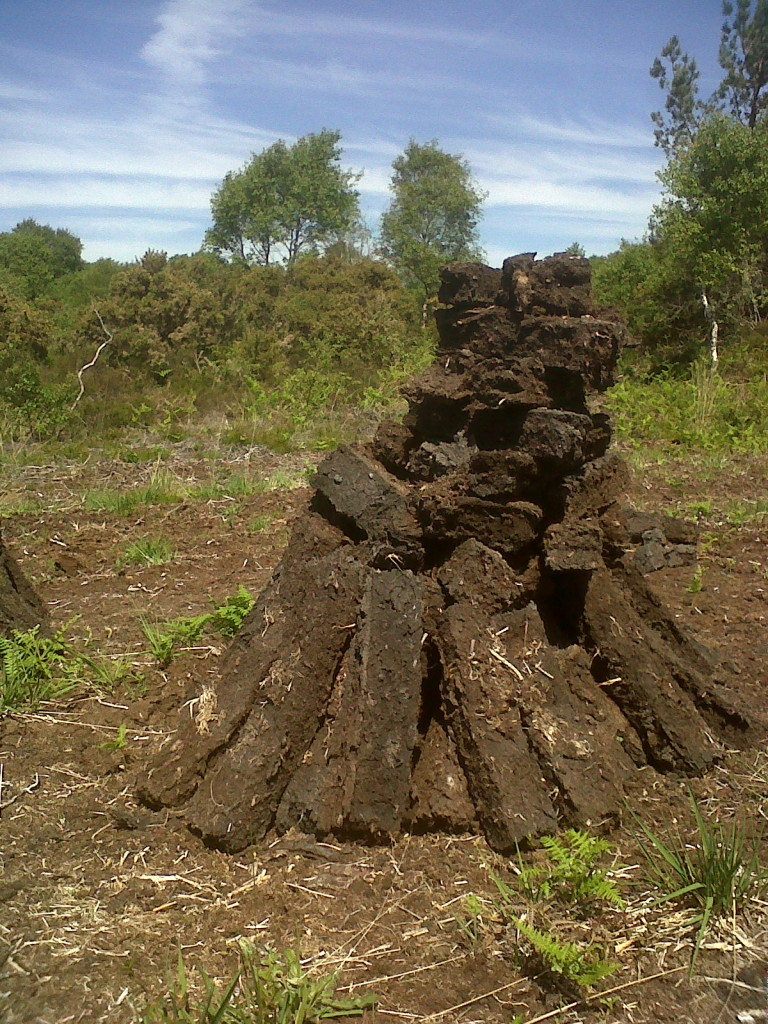 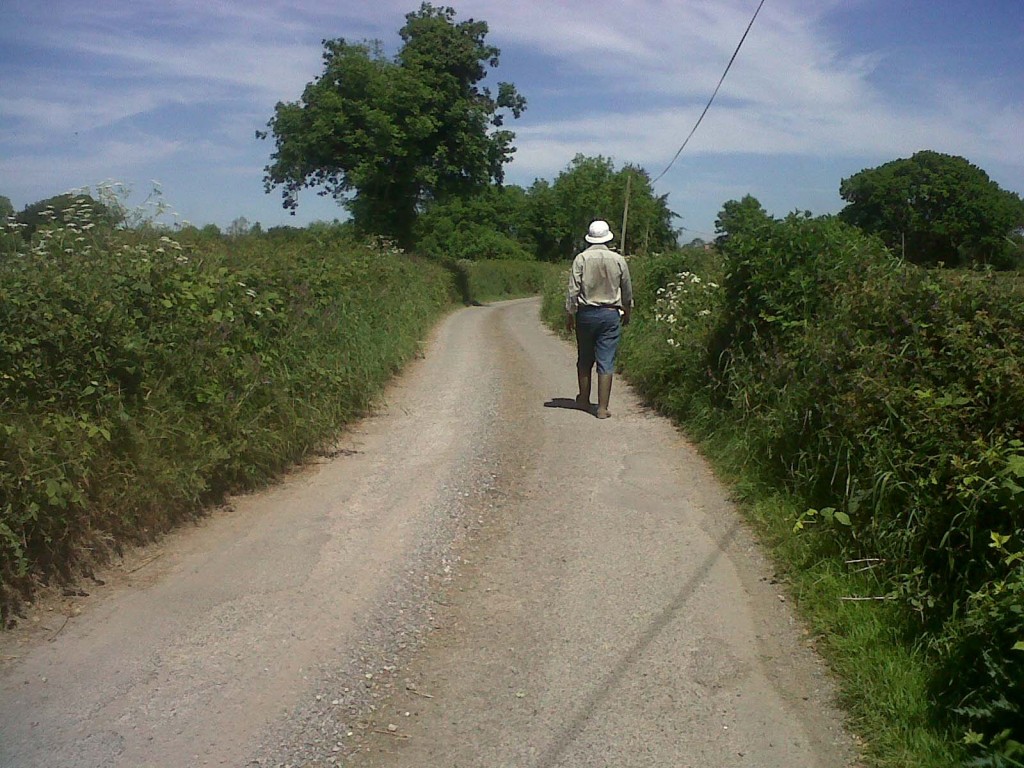 The sword in east Galway